Carhaulers Stand Together and Fight Concessions 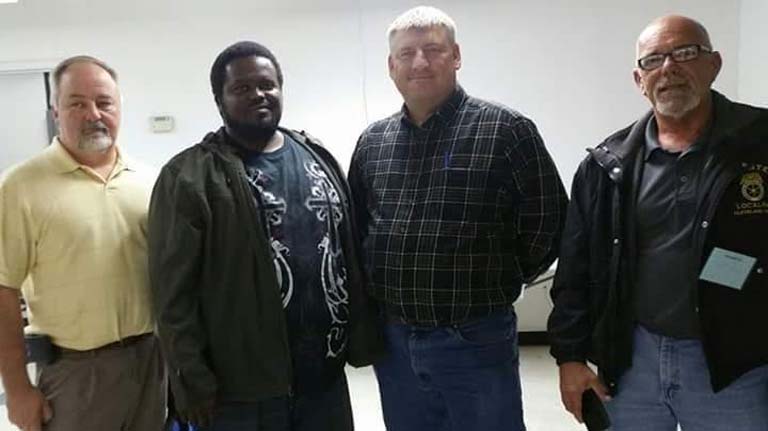 Carhaulers from across the country joined the discussion, encouraging members to stick together and discuss the key issues. "Members have to demand their local leadership to stand with them and protest these concessions," said Fred Zuckerman of Local 89. Jeremy Reed, Local 327 driver, reminded callers that to elect Teamsters United in 2016 and change the direction of our union, members will be running for Convention Delegate in the coming months.

Want to help spread the word about Teamsters United? Sign up to campaign with us.