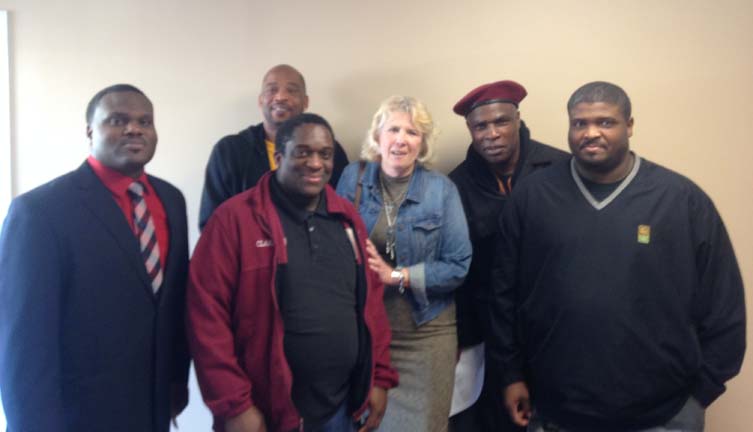 No matter how much damage Hoffa has done to the members, Philadelphia Local 623 officers have stood by their man. But fearing a membership backlash in a local election year, not a single officer or Hoffa-Hall supporter had the courage to run in the Local 623 race for Convention Delegate.

“They’re too scared to stand up to Hoffa and they know they would have no chance in the local election this fall if they went to the Convention and backed Hoffa,” said Joan-Elaine Miller, who was elected alternate delegate.

Local 623 members work at UPS in Philadelphia including the Philly air hub that handles the bulk of UPS air volume bound for the Northeast. Their strategic position at the air hub gives Local 623 members leverage against UPS but local officers and the IBT refused to use it in contract negotiations, opting for concessions instead.

“Local 623 members deserve to be represented at the Teamster Convention by delegates who will oppose Hoffa-Hall and require the International Union to back the members when they reject contract givebacks,” said Fred Zuckerman, the Teamsters United candidate for General President.