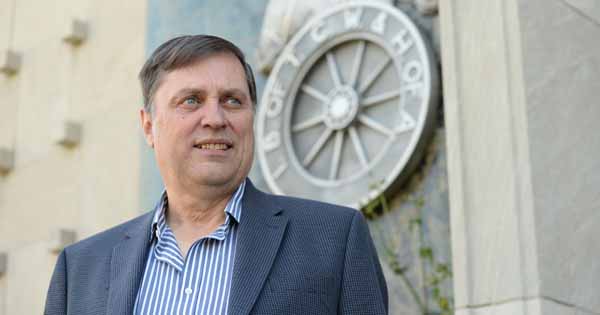 Now that I've got your attention let me tell my thoughts on this.

As many of you know Sean had reached out to me months ago to listen to what I had to say about the upcoming UPS negotiations as he had realized through the election the majority of UPSer who voted did not support Hoffa. I commend Sean for reaching across the line for our ( Teamsters United) input. Since then I have been in contact with Sean and his vision for UPS negotiations. I have seen him be aggressive with the Company, deadlock grievances to arbitration that would normally be lost, meet with the members assuring them that he would deliver a good contract, and suggest a possible strike against UPS if the contract was not satisfactory. This was not talk, he demonstrated these things by his actions.

I believe Hoffa removed O'Brien because of his aggressive stance with the Company. Hoffa doesn't like that and doesn't give a damn about what the members want.

Rumors are O'Brien will be replaced with Denis Taylor from Baltimore. He is a Hoffa yes man that will sell you out as quick as you can say his name.

My opinion is UPS got to Hoffa and complained O'Brien was being too rough on them and Hoffa replaced him. Much like what Hoffa did to Lichtenwald in the 2001 UPS negotiations.

I don't care what side of the fence you were on in the last election. This is deplorable when you remove the lead negotiator because he is willing to stand up for the members and against the company.

Every UPS member should condemn this and protest to your Local Unions and the International.