Hoffa’s top running mate in the West, Rome Aloise, has been busted on corruption charges, including taking employer gifts for top Hoffa administration officials in exchange for helping the largest liquor distribution company in the U.S. get its way with a Teamster local in contract negotiations.

There is a straight line that runs from this corruption to concessions for Teamster members. 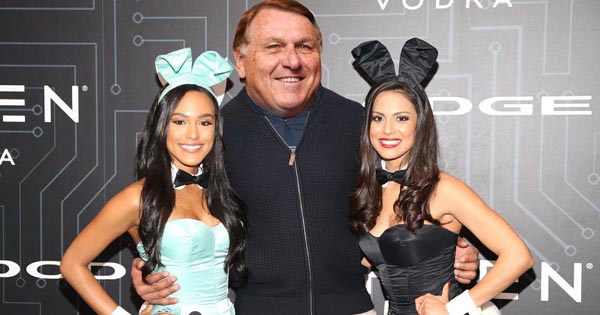 Aloise solicited tickets from Southern Wine & Spirits (SWS) to the Playboy Super Bowl Party worth $9,600 for Hoffa’s executive assistant, W. C. Smith. At the same time, he helped SWS “keep a troublesome local official in line with the company’s expectations,” causing Minneapolis Local 792 to get a lesser contract. (See pages 29-36 of the IRB charges). 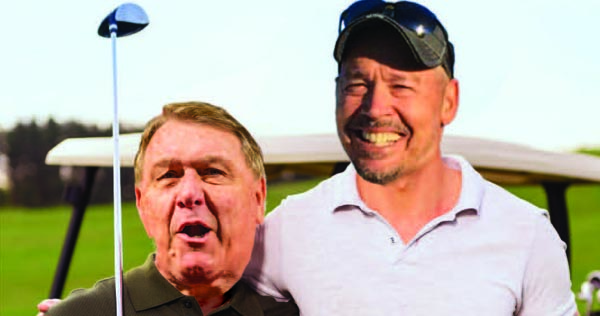 Aloise signed a sham union contract to get union health benefits for Charles Bertuccio, the owner of an investment firm. The firm used the Teamster contract to get access to union officials and peddle its investment services. Bertuccio is personally connected to Hoffa and has taken multiple European golf vacations with the General President and other top officials. You can bet they were talking about more than golf. (See pages 3-26 of the IRB charges.) 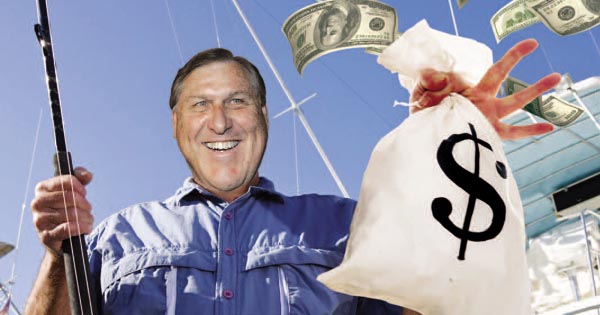 The corruption charges state that Hoffa and Hall “closed their eyes” and never audited the corrupt Ohio Conference. Instead, Lichtenwald was named a trustee to the Central States Pension Fund where he voted to cut Teamster pensions in half. 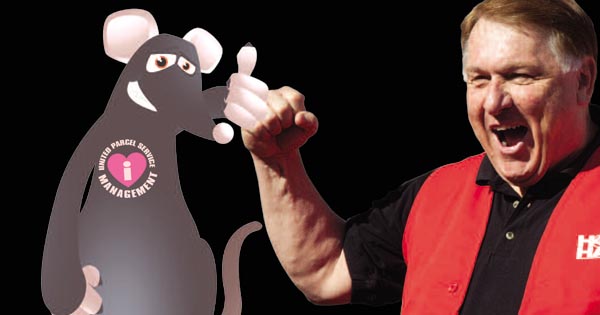 In return, management fired Rob Atkinson, a 27-year Teamster and shop steward, who ran against Fischer for local union office.

The emails were produced by UPS as part of the discovery process in Case No. 06-CA-140362 (NLRB Region 6). Click here and here to view the emails.