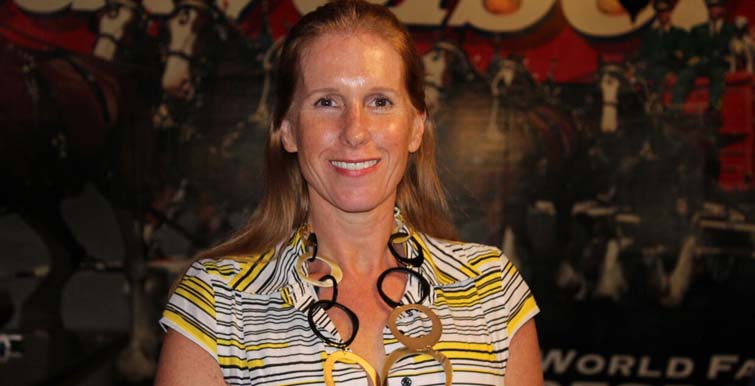 The Teamsters United Slate is proud to announce that Kim Schultz has joined our team as a candidate for Southern Region Vice President.

Kim is a public employee, a proven organizer, an attorney, and an effective advocate for the members.

As a Probation Officer with nearly 20 years union, Kim completed her law degree while working full time and helped her coworkers join the Teamsters Union in 2011, to replace the ineffective association they belonged to previously. Kim was a leader on the organizing drive and reported to the 2011 IBT Women’s Conference on that work.

Today, Kim serves her fellow Teamsters on the contract negotiating committee, working to improve the jobs and job security of over 15,000 Teamsters who work for the Florida Department of Corrections.

On September 16, she testified at the State Capitol on the issue of pay parity, after preparing a report on the subject. Kim did this work on her own time and own dime to fight for her fellow members.

Kim will be a strong voice for working Teamsters, including the 200,000 public employees in our union.

“I led the organizing drive to bring 15,000 corrections officers into the Teamsters,” said Kim. “I love being a Teamster, but Hoffa's administration is too top-down. There's no oversight, and no leadership. As a union, we need to empower and involve the members if we’re going to build power.

"The union’s strength is also in transparency and fair representation of its members. Our current leadership has stopped listening to its members and has made ratifying a contract the ultimate success rather than the quality of a contract, which has been on the decline over the past several years,” Kim said.

“The Teamsters United Slate is about putting movement back in the labor movement. I’m proud to be part of this movement to build union power for every Teamster.”