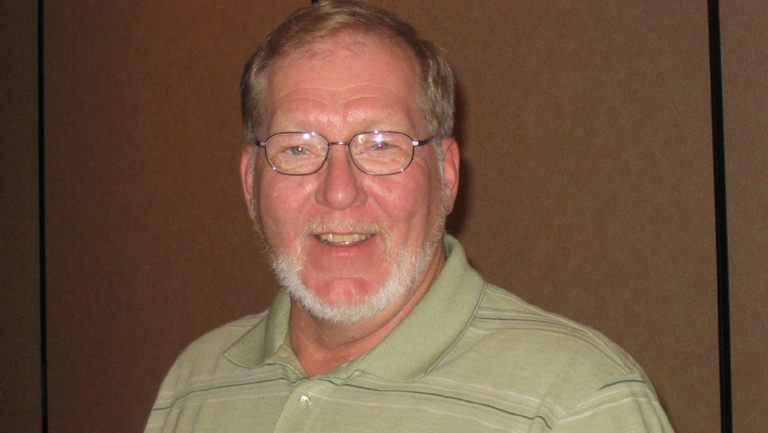 Over 300 carhaulers joined a Teamsters United campaign conference call on May 14 to talk about the national contract and the IBT election. Tim Sylvester announced that John Thyer is joining the Teamsters United slate.

Thyer, the principal officer of St Louis Local 604, has been a Teamster officer for two decades and a carhauler for nearly four decades. “He is everything that Hoffa isn’t,” Sylvester said.

Members got to talk directly with the candidates and air their issues.

I'm impressed with the Teamsters United team and confident that their leadership will build back the strength of our union. It was great to hear carhaulers from Wilmington, Tampa, Detroit, Kansas City and everywhere else talking about the issues,” said Steve Burns, an Atlanta Local 528 Teamster at Jack Cooper.

“Under Hoffa, carhaulers feel like we have no voice and no union backing. People are waking up and seeing that this union is in dire straights and we need new leadership. As much as I can possibly do, I’ll do it. I can take days off and travel if I need to because we gotta make it happen,” Burns said.

Fred Zuckerman answered questions on carhaul, the upcoming contract, and the disastrous Hoffa-Hall polices  that have driven the Central States Pension Plan into the ditch.

Carhaulers are planning to hold more calls and form a national committee of Carhaulers for Teamsters United, with a representative at every terminal in the country.

Are you a carhauler that wants a new direction in our union? Sign up for updates and send us a message.