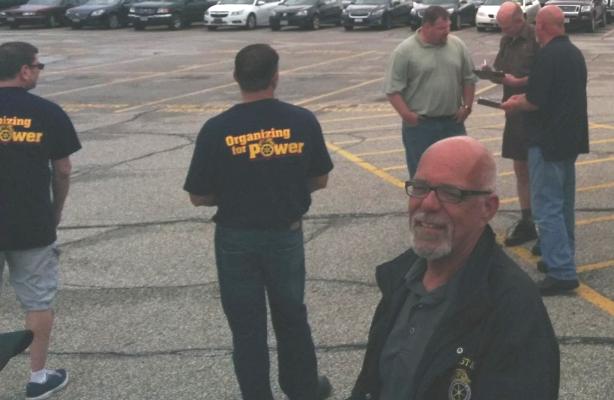 Fred Zuckerman and John Thyer reported on the information blackout by the Hoffa administration which is keeping local officers, steward and members in the dark. Zuckerman, and Thyer urged members to be ready to vote NO. Zuckerman also detailed key issues missing from the union proposals. Members commented on important demands and changes needed in the grievance panels. 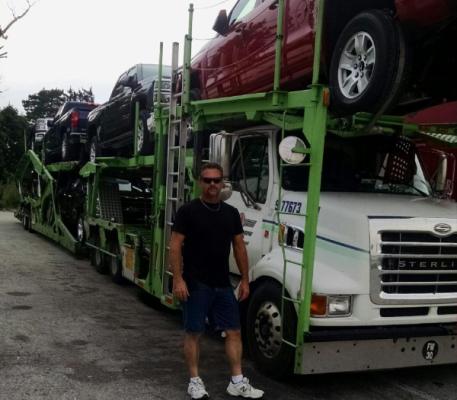 Cliff Blevins, Local 414 Fort Wayne, says, “When I became a carhauler in 1999, there were more than twice as many Teamster carhaulers as today. I haven’t participated in Teamster elections before but the way Hoffa has been running carhaul negotiations is like a slap in the face. I trust Fred, John, and the Teamsters United slate. They know what needs to happen.”

“We’ve been getting signatures and explaining what it’s all about. 99% of the people I talk to say Hoffa’s got to go. I feel confident we can get all of carhaul on board with Teamsters United, but we have to go out into other industries. I’ve been calling Teamsters I know from different jurisdictions to petition for Teamsters United, and I'm ready to do whatever it takes to win in 2016.”

Tim Sylvester thanked members for their support and pledged to carry out a program to rebuild Teamster power in carhaul and other Teamster industries.