Teamsters United won a majority of votes in the U.S.

The members have no confidence in Hoffa-Hall and we are not going to sit on our hands and let them continue to sell us out.

Teamsters United is organizing members to fight contract givebacks, take on Hoffa-Hall corruption, support members who are running for local office and build a winning coalition for change.

That takes money. Join our Victory Club of Teamsters like you who are powering this movement for change. 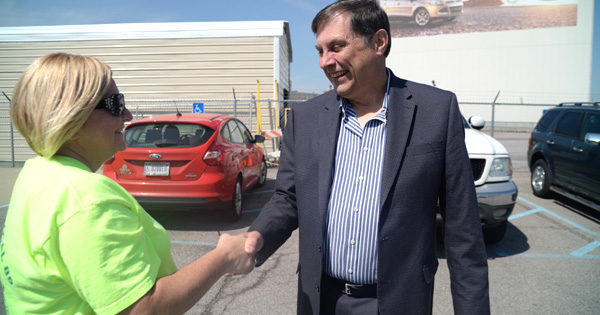