Teamsters United - Across the Country 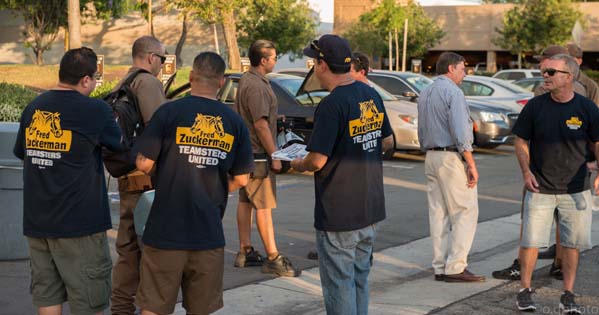 Teamster members across the United States are fed up with Hoffa’s failed leadership – and they’re taking to the streets to do something about it. 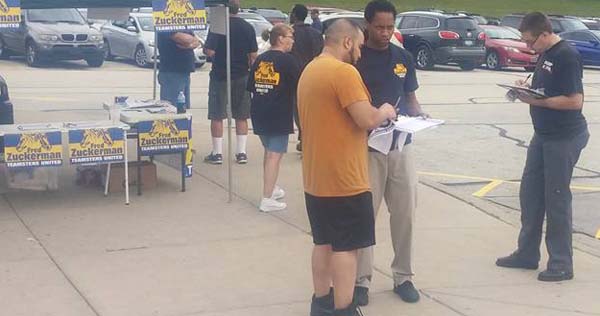 From California to the Carolinas, Teamsters United is building a grassroots army to take on Hoffa this fall. On their own time and their own dime, rank-and-file Teamsters are spreading the word about Fred Zuckerman and Teamsters United. 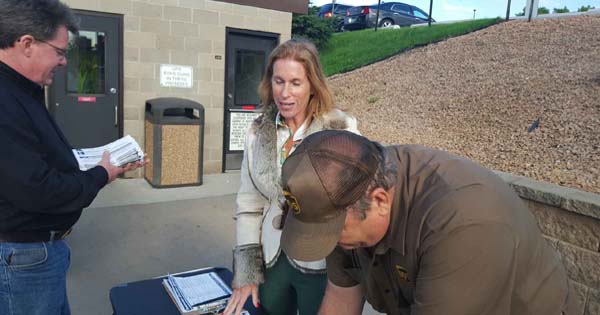 "Kim Schultz came to Minneapolis to campaign," said Bob Kolstad, Local 320. "Even though we're both public employees, we took the campaign to UPS, too. We won't stop when Kim leaves town -- we'll keep building our list and reminding our supporters to Vote Fred Zuckerman and Teamsters United this fall!"

Fred may be the candidate – but this is your campaign. Get involved today. 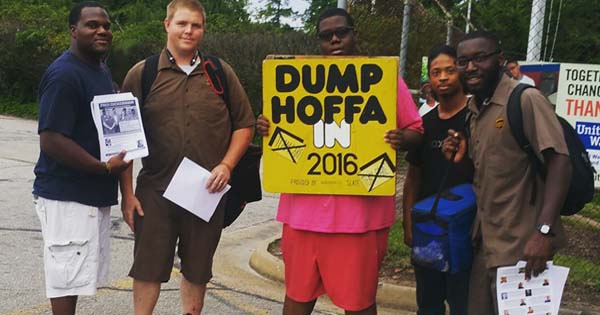 Contact the campaign to find activity and other activists in your area. Download campaign literature to pass out where you work. Visit the Teamsters United campaign store to gear up for all your campaign plans.

Want to show us what you're up to? Tag @TeamstersUnited when posting about campaign activity on social media, or send us a message with your photos and plans. Sign up today to win this election.