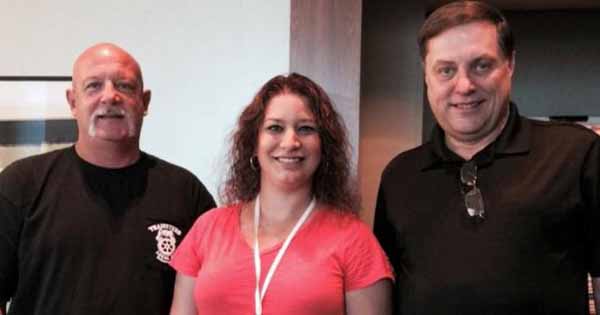 Members across the country are gearing up for delegate elections to start off strong in 2016.

“We elected new local union leaders who are winning good contracts and standing up to employers by mobilizing the members. We’re running for Convention Delegate so every Teamster can have leadership at the International Union that puts the members first.” 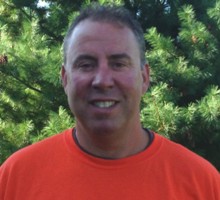 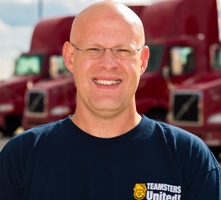 “It’s time for change in the International Union. That’s why we’re running a delegate slate to nominate Teamsters United at the Convention this summer. Our slate hosted Hog Roast and members from nearly a dozen different locals came to learn about Teamsters United. Now, members who came to our Hog Roast are getting involved in their own local delegate elections! We will continue to build momentum and elect new leadership in 2016.” 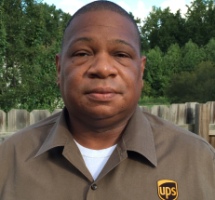 “As a rank and filers in Local 71, our main goal is to get Hoffa out of office. We’re running a delegate slate to nominate Teamsters United at the Convention because members are tired of weak contracts full of loopholes. Our slate reflects the diversity of our local union membership and our goal is to promote the interest of the members.“ 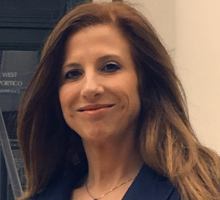 “Florida Department of Corrections Officers are tired of our hard work being taken for granted. After so many years without a raise, we expect our union to do something. Instead, we have ineffective leadership. Running a strong slate for Delegate is our first step towards establishing effective leadership and building the strong union we hoped to become part of when we joined the Teamsters in 2011." 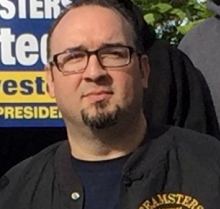 "Grocery Teamsters in Southern California had contract concessions imposed on us by Teamster officials who refuse to stand up to employers. If you can't lead, then get out of the way. Local 572 members are coming together to elect Convention Delegates to nominate Teamsters United. We're stepping up to win new leadership and a new direction in our union."