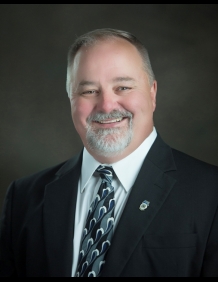 Avral Thompson is the Vice President of Local 89 in Louisville, KY. He joined the Teamsters in 1984 when he began work at American Greetings Card Company in Bardstown, KY. He served as a shop steward and chief steward before becoming a Business Agent. He has represented members in several trades, but has primarily represented carhaul members for a number of years. Avral has also previously served as Recording Secretary at Local 89. 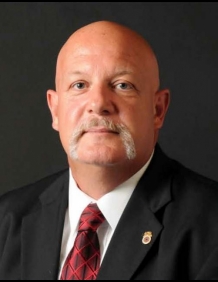 Tony Jones joined the Teamsters as a local cartage driver at Roadway Express in 1985 where he was a steward for 15 years. He is the President and Principal Officer of Local 413 in Columbus, OH and previously served as the Secretary-Treasurer. He is a Director for Joint Council 41, served on the JAC Local Cartage Committee and the OJSC Committee, was a member of the 2008-2013 National Master Freight Local Cartage Negotiating Committee and has served on the Grievance and Appeals Committee at the International Convention. Tony is a 2012 recipient of the George Meany Award and has led numerous charitable effort in central Ohio benefitting the Children’s Wish Foundation, Mid-Ohio Food Bank, Special Olympics, MDA and the National Children’s Cancer Society. 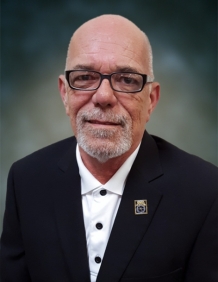 William "Bill" Frisky is the Secretary-Treasurer and Principal Officer of Local 964 in Cleveland, OH. He joined Local 571 in 1979 as a rigger and machinery mover before joining Local 964 as an automobile transporter in 1994. He served as an elected steward from 2004 until 2014 when he was elected to office. He has also worked as a member organizer on two Teamster airline organizing campaigns. 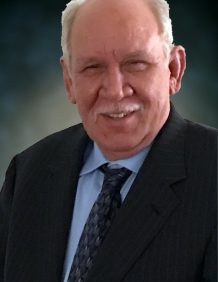 Robert Kopystynsky is a member of Local 710 in Chicago and an elected steward at the UPS CACH facility, the largest ground hub in the UPS system. He has worked on organizing drives in cartage and freight and is committed to building union power through contract enforcement, taking on subcontracting and organizing nonunion competition. He is a 21-year Teamster. 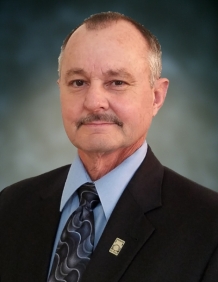 John Palmer is a 30-year Teamster and has worked as an International Organizer since 2003. After serving as a medic in the U.S. Army, John joined Local 657 in San Antonio, TX as a driver at ABF. He previously served as a Business Agent for Local 657 and worked for the IBT organizing department on the Overnite Transportation campaign in the 1990’s. 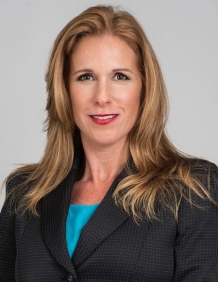 Kim Schultz is the President of Local 2011 in Riverview, FL. She was a leader in the organizing drive to bring 15,000 Florida public employees into the Teamsters. She is a 21-year public employee, a proven organizer, attorney and effective advocate for members. Kim addressed the 2011 Teamsters Women’s Conference and was an elected delegate to the 2016 International Convention. She is a strong voice for Teamster women, the 200,000 public services members and all Teamsters.