Members will be voting beginning next week on giving strike authorization to the IBT at UPS and UPS Freight. We urge all Teamsters to Vote Yes to send the company a message that members will not accept givebacks or a weak contract. 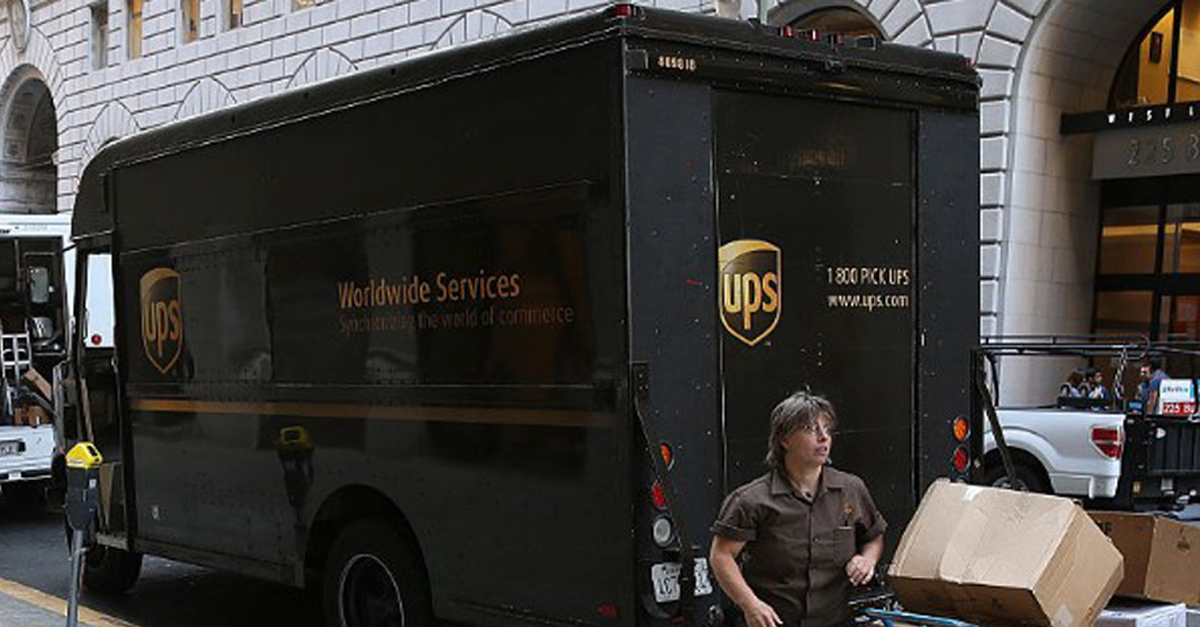 Voting YES does not mean there will be a strike. The UPS and UPS Freight contracts do not expire until August 1, and a strike cannot be called while the contract is in effect.

UPS made $4.9 billion in profits. Voting Yes for strike authorization tells the company and the union that members demand a fair contract.

How the Vote Will Work

For the first time, the strike authorization vote will be conducted by electronic balloting through BallotPoint Election Services.

A ballot packet will be mailed to every member at UPS and UPS Freight on May 15.

Members will be able to vote by computer, tablet, iPad, and smart phone—or you can call in and vote by telephone. Every member will be assigned an access code that is unique to each individual voter. No one will know how you voted.

If you do not receive a ballot packet by Monday, May 21, call your Local Union and they will contact BallotPoint to have a replacement voting packet sent to you.

The deadline for voting is 8 p.m. on June 3. The vote count will be on June 5 and the results will be known when contract negotiations are held on June 6.

Click here to see what a voting packet looks like for UPS Teamsters and UPS Freight Teamsters.

The Hoffa administration’s information brownout on contract negotiations undermines the strike vote. The IBT is not including any information about the contract issues or what we’re fighting for with the strike authorization ballot.

Some members have asked why they should vote to authorize a strike when they are being kept in the dark about negotiations. But voting No on a strike authorization would be a big mistake.

A weak Yes vote would send the company the wrong message and reduce our bargaining leverage.

We urge all members to Vote Yes and to talk up the vote with other Teamsters.

Stay In the Loop

Contract negotiations are heating up. Now is the time to make sure that you and the members you work with are getting contract updates.