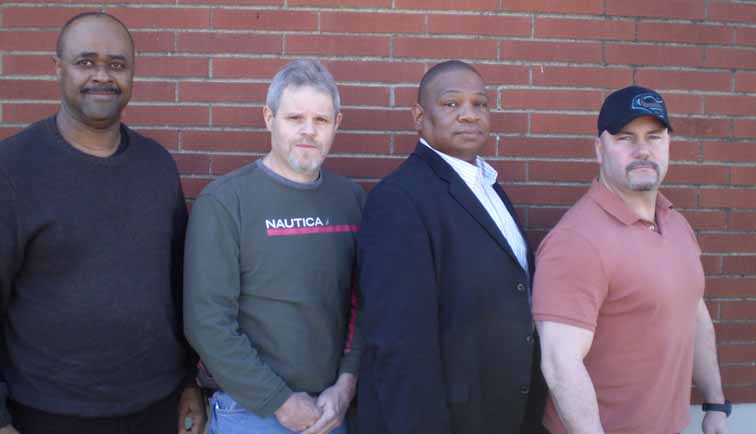 Local 71 officers claimed to be "neutral" on Hoffa. That wasn't good enough for the members. Local 71 members are voting for change. They elected convention delegates to nominate Fred Zuckerman and Teamsters United.

Congratulations to Willie Ford and the entire Teamsters United 71 Against Hoffa slate.